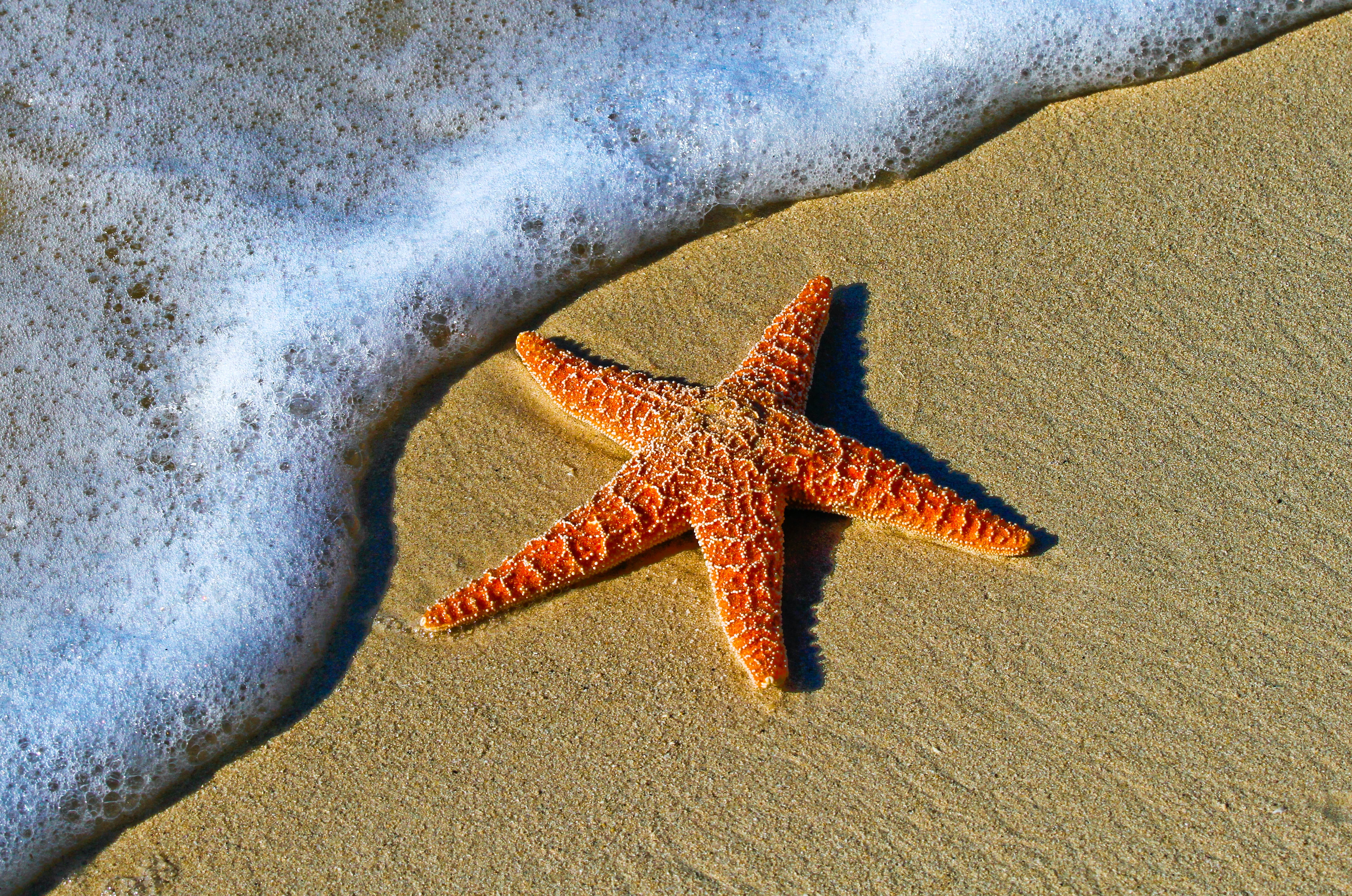 The Power of One

Let’s begin with a story:

A woman was walking along a beach upon which thousands of starfish had washed up during a storm. Every few steps, she would pick up a starfish and throw it back into the sea.

She had been doing this for some time when a man approached her and said, “why are you doing that? You can’t possibly make a difference to all of them.”

Looking back at the man, she leaned over, picked up another starfish, and threw it back into the ocean. She then replied, “I made a difference to that one.”

My mom shared that parable with me as a child, and it feels particularly relevant these days. Over the last year, I think it’s safe to say that almost everyone has experienced a sense of helplessness, however fleeting, and it’s equally common to want to help.

April marks National Volunteer Month, and we knew we wanted to participate as a company. We’re a small team sprinkled across the globe: from the United States to the Philippines, Switzerland to Colombia, and a whole lot of places in between. With COVID-19 putting countries and cities in various stages of “openness,” there were broad ranges of what could and could not be done, and who could participate.

In the end, we left it up to each team member to determine how to partake. From volunteering at a food bank, participating in beach and community cleanups, ridding local parks of invasive plants, and a self-proclaimed germaphobe even picking up dog droppings from village trails, we found ways to contribute toward causes that mattered to us personally or that were important to our communities.

Personally, I was surprised by how many people helped—perfect strangers, no less—with gestures big and small. As I picked up trash alone at a neighborhood park, an elderly gentleman crafted a homemade trash-grabber to make my work easier and my back less sore. Others inquired about what I was doing and how they could get involved.

My colleagues noticed similar patterns: groups of people stopped what they were doing to pick up a few pieces of trash themselves, beach dwellers who were noticeably more mindful of themselves and their impact, being careful to not leave trash behind.

It got me thinking about the domino effect of the work that we were doing. If every employee at our company inspired just one person each, how will those efforts cascade beyond our group?

While it’s fun to ponder ripples our small contributions might make, it is, of course, not the point. Not every problem has been solved because of us. But, in each of our corners of the globe, if even one more family is less hungry, or a single beach is a little cleaner, we made a difference to that one.